The time for civil society campaigning on accounting standards has arrived

The FT has reported this morning that:

A group of the world’s biggest investors, which controls more than $30tn, has called on companies to be more open about non-financial assets.

You would have thought I should be pleased. I am not. As the FT continues:

Fund managers including BlackRock, Vanguard, Amundi and Schroders, together with several of the largest pension funds, have signed up to the Embankment Project for Inclusive Capitalism (Epic). Epic will push companies to disclose hard-to-quantify items such as staffing, governance and innovation, as well as their effect on society and the environment.

So I looked at Epic, which appears to be an EY project. Their press release, out today makes clear who is behind this: 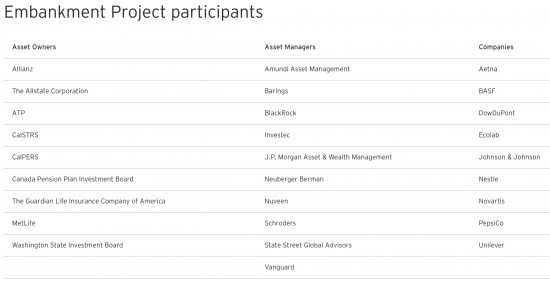 They say of the project:

The Coalition for Inclusive Capitalism is a global not-for-profit organization that was founded in 2014 by Lynn Forester de Rothschild, the Chairman of E.L. Rothschild LLC. The organization was established to engage leaders across business, government and civil society in their efforts to make capitalism more equitable, sustainable, and inclusive. The Coalition develops practical thought leadership and convenes the Conference on Inclusive Capitalism to bring together renowned leaders from the world’s largest and most influential asset owners, asset managers and corporations to positively influence the future of capitalism. The organization works with other like-minded groups through our Allied Efforts program and extensive public outreach.

Note those words 'and civil society'. I checked their website. There is no hint of a single civil society organisation involved.

Nor is there a hint of discussion on tax.

And look at the issues of concern: 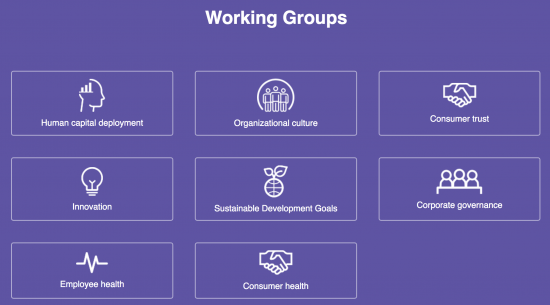 Where is the environment?

Where are union rights?

Where are gender issues?

This is not the answer to non-financial reporting. In fact, it is an attempt to close down such reporting. That is clear from a  comment in the FT report that says:

She said: “If we can come up with a standard set of metrics, then companies will not be deluged with dozens of questions about societal and workforce issues. An increasing number of portfolio managers want this information but it comes in so many varieties. This is solving their problem as well.”

She hoped that the Epic metrics would be used in the way that the generally accepted accounting principles have become an accepted standard.

In other words, they want control to ensure that there is no effective reporting.

The time for civil society to campaign on accounting really has arrived. So far it has failed to do so. That can no longer be the case.