There are distractions this morning. I am offshore for a few days. 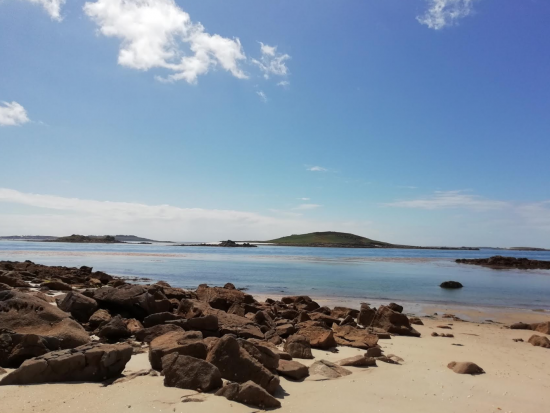 That's Bryher, in the Isles of Scilly. For the record, they opted into UK income tax in the '50s. They got the NHS in exchange.