Sterlingisation would be a disaster for Scotland

The Twitter thread is by Ben Wray of Common Space and is worth sharing in my view.

And I know there is supposedly software to do this but I have not got time to find it this morning... 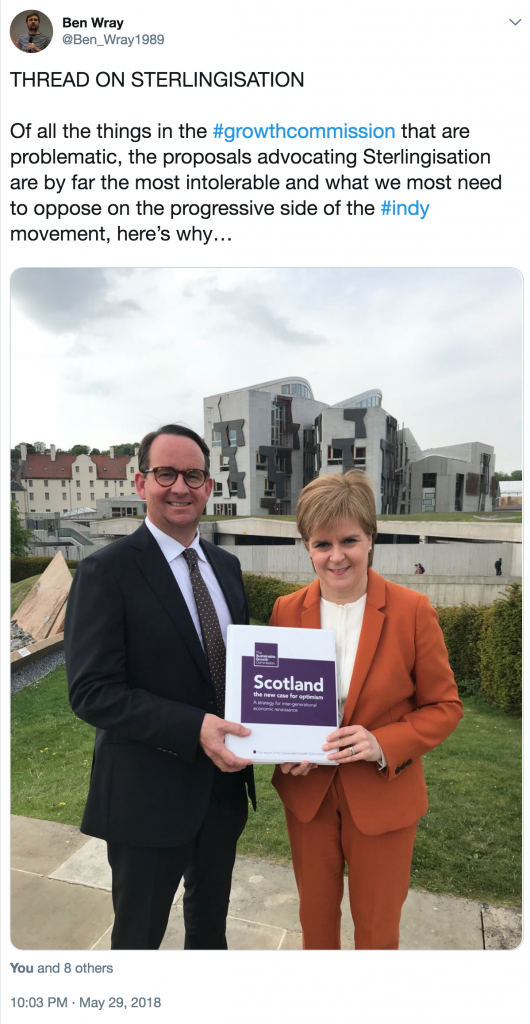 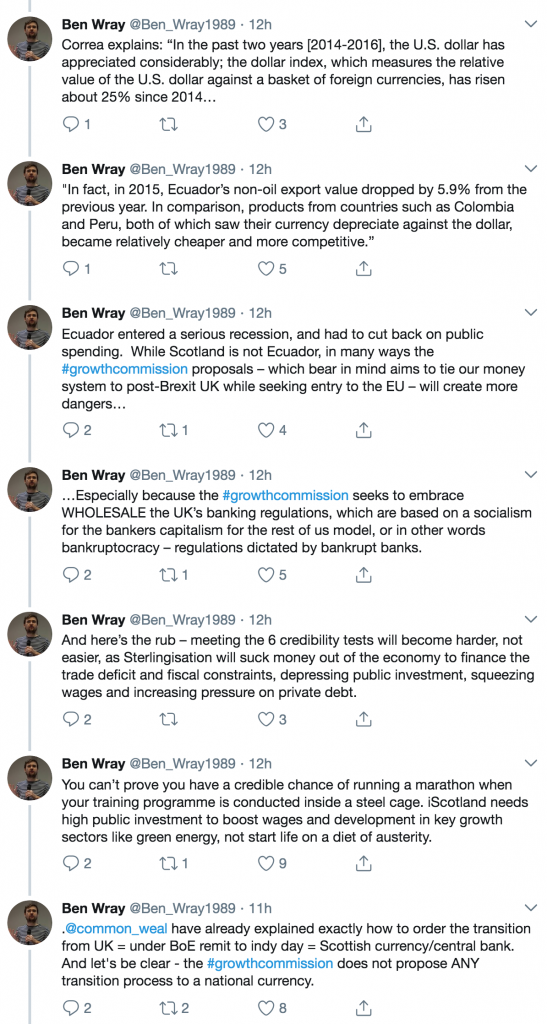 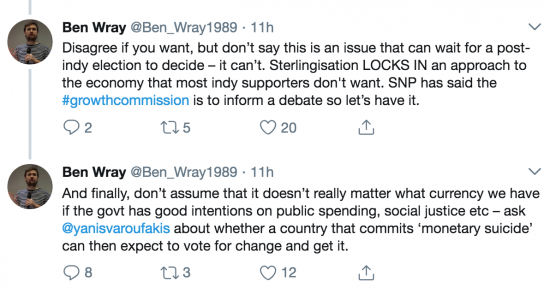