The EU is to investigate the UK’s tax havens. It should start by asking why the UK subsidises the Isle of Man to sell tax abuse

As the Guardian reported late yesterday:

The European parliament has voted to launch an inquiry into financial crime, tax evasion and tax avoidance, saying the Paradise Papers had revealed the “unfinished work” needed to secure fair taxation.

A special committee of 45 MEPs, provisionally entitled Taxe 3 in its terms of reference, will spend a year investigating issues including those raised in the leak of data from the offshore law firm Appleby.

A key focus for the inquiry will be the use of offshore tax havens to save on VAT. The leak exposed how the Isle of Man had issued £790m in VAT refunds to the owners of 231 private jets.

The Taxe 3 inquiry marks a further threat from the EU to the UK’s network of offshore tax havens following the EU referendum. The terms of reference specifically promise that “particular attention shall be given to the crown dependencies and overseas territories”.

I sincerely hope I get a chance to report to this committee. As I noted last November:

The reality is that it still appears to be true that the UK is subsiding the Isle of Man to be a tax haven. My estimate that the current subsidy may be more than £70 million a year. The scale is not as big as it was, but it's still serious. As ever some data helps explain the conclusion. 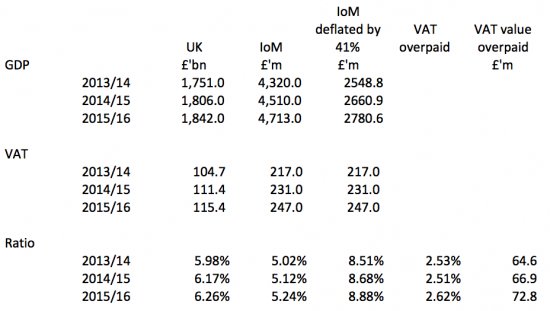 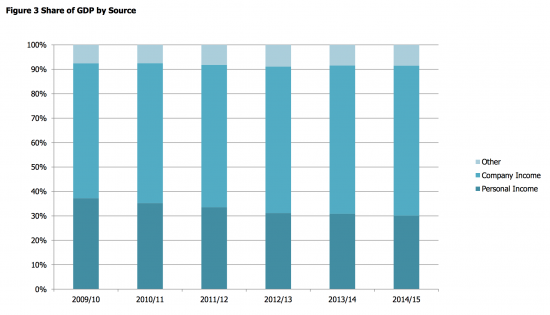 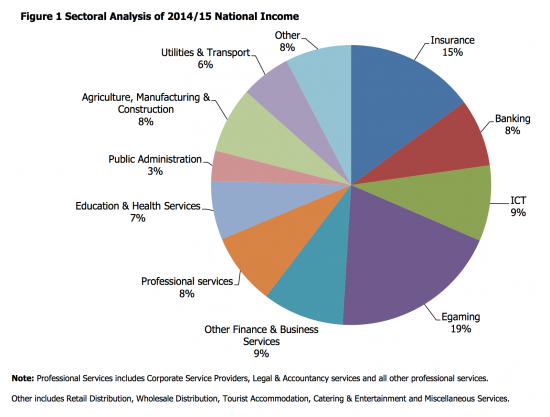 I suggest that the time has come for the EU to investigate this issue on which I have campaigned for well over a decade. I hope to play a part by supplying evidence.