The Isle of Man is failing at being a tax haven

The Isle of Man might be branded a tax haven by its critics.

But that’s not the conclusion of research by academics at the University of Amsterdam.

Their study ranks 24 ’sink’ and five ’conduit’ offshore finance centres - and the Isle of Man is noticeable by its absence.

The academic study in question, with which I am familiar, did indeed suggest that the Isle of Man was not in the top league of tax havens. It's not alone in doing so. The Tax Justice Network Financial Secrecy Index does the same, ranking it at 32 in the world. Their summary makes clear that when it comes to secrecy it's still an offender, only doing really well on three counts, all of them reflecting recent change: 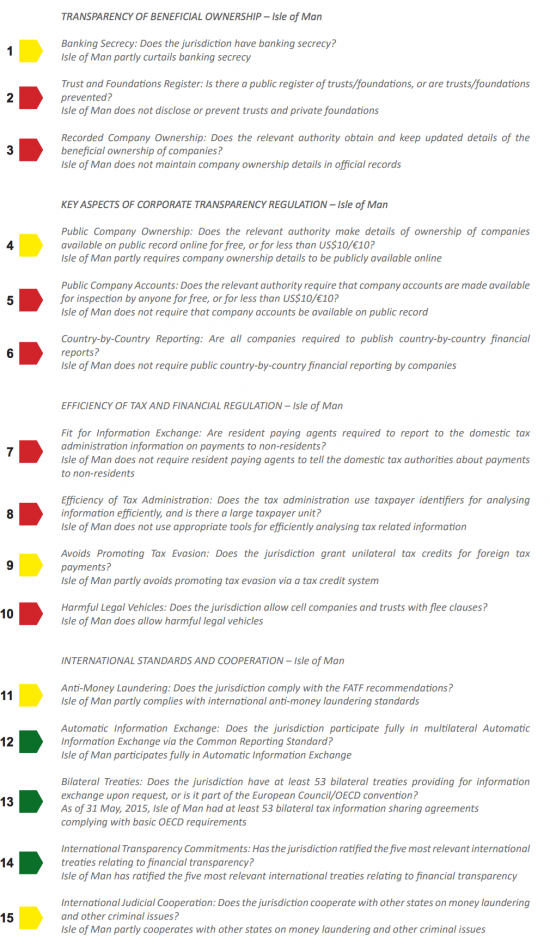 That's still enough to give it a secrecy score of 64, which is enough to make it a tax haven in my book.

The reason why it does not feature highly in the TJN list is because that is also weighted by the scale of financial secrecy flows. And their assessment there is this: 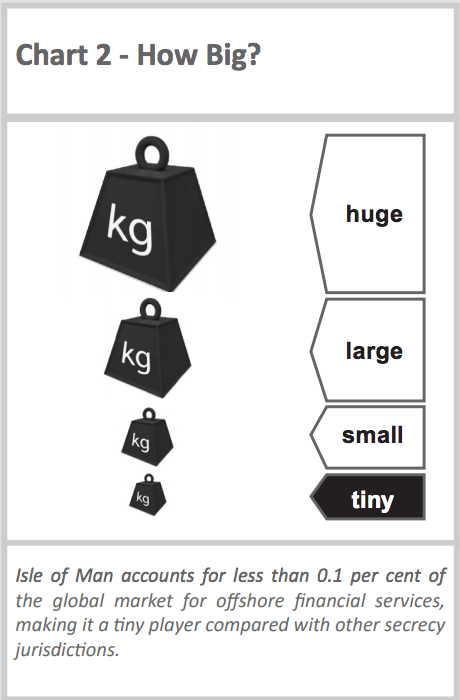 You could almost say that the Isle of Man did not feature in this new study simply because it's not a very successful tax haven anymore.

If the Isle of Man wishes for accolades for that I am happy to give them. I'll be clear; it's still very much a tax haven, but just not a very attractive one. And apparently my opinion matters. According to the Isle of Man today report:

Our biggest tax haven critic, however, has been Richard Murphy of the Tax Justice Network.

Three comments seem appropriate. First, I accept the honour. And if I've helped diminish the haven I am delighted.

Second, I am no longer of the Tax Justice Network, just for the record. We get on just fine,  but I've been independent for a long time.

Third, the Isle of Man still has almost all the characteristics of a tax haven, even if they are being less and less used. The real question might be, why not give them up now? When you've lost, after all, it's time to change your game.