I have only just got round to reading this article: 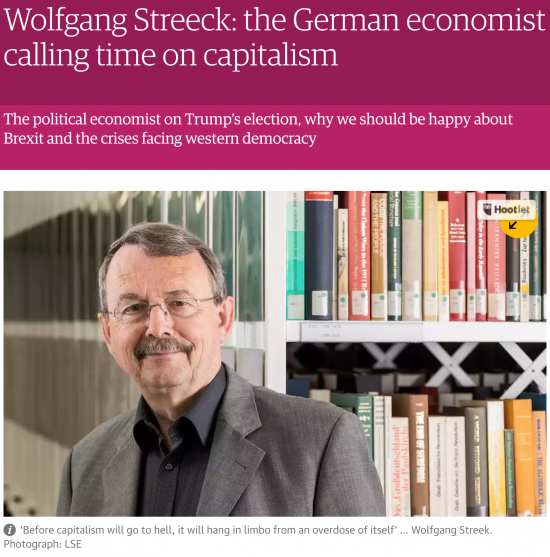 I won't summarise what Aditya Chakrabortty has written; I suggest reading it. I will offer this spoiler though; the conclusion is that Aditya asks:

But doesn’t he want something better than a new dark ages for his grandchildren?

To which the reply is:

If I am honest, now I am thankful for every passing year that is good and peaceful. And I hope for another one. Very short-term, I know, but those are my horizons.

The left has to up its game.