The OECD published the financial balance sheets of its member states from 2007 to 2014 this morning. I have not, of course, had time to review all this data as yet but this snapshot for the UK government is telling (page 311): 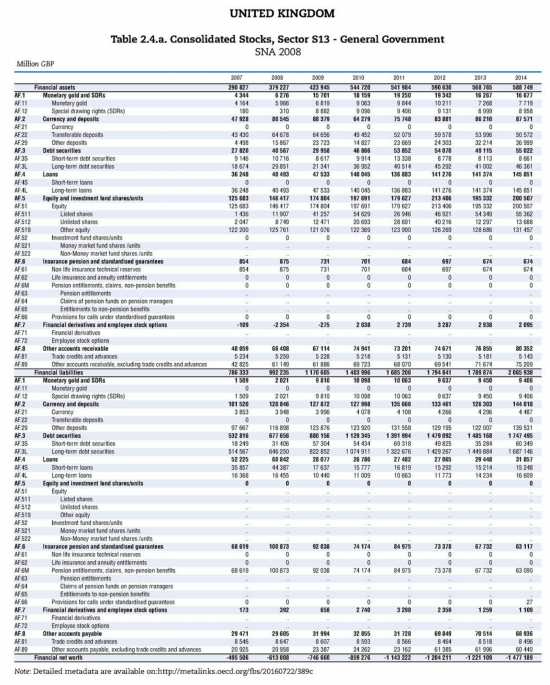 At the same time note this set of balance sheets for UK households and non profit institutions servicing them: 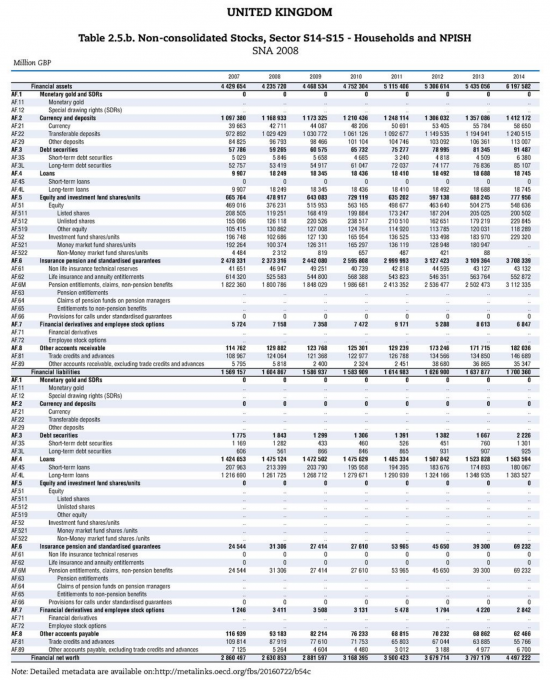 What can be concluded? I suggest three things. First, Conservative led management of the government's finances has been exceptionally poor.

Secondly, there has been a massive transfer of wealth from the state to the private sector during this period: austerity has paid handsome returns to the UK's wealthiest people.

Third, the case for redressing his with wealth taxation is very large indeed.

And all of this is before property is taken into account.