I had another date with my iPad over coffee and this was what resulted: 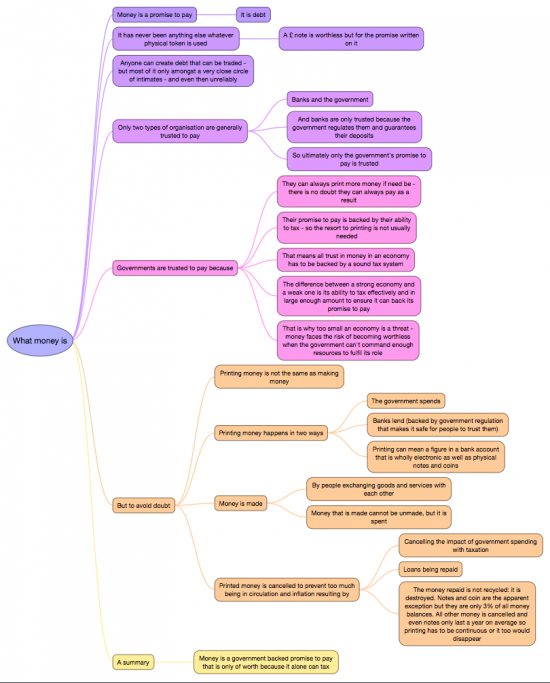 In a more conventional layout it looks like this: