Who has won from austerity?

Andy Haldane, Chief Economist at the Bank of England gave a speech at the TUC on Thursday. I was not there, but it was noticed widely in the media.

Attached to the PDF of the speech there were some charts which are telling. Like this one: 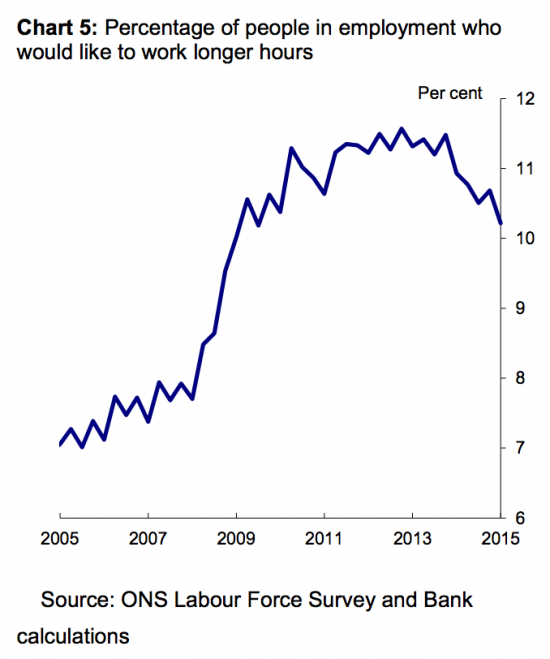 And then there's this one: 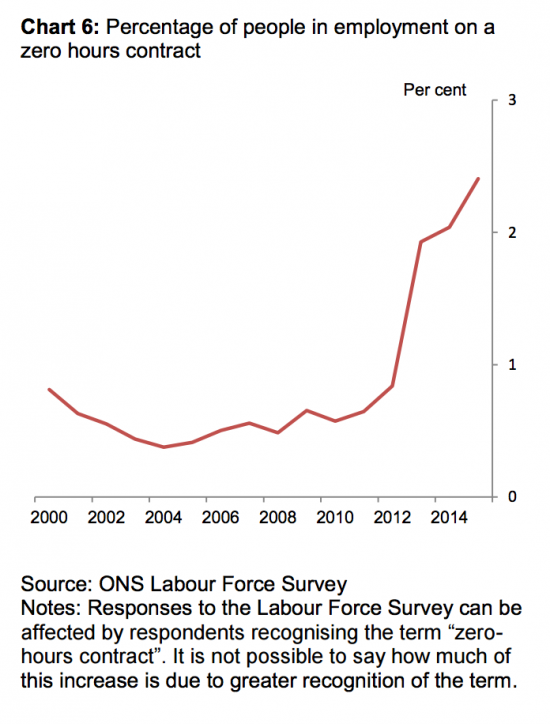 Which is pretty clear indication of an increase in insecure employment, even with the caveat.

And lastly there is this: 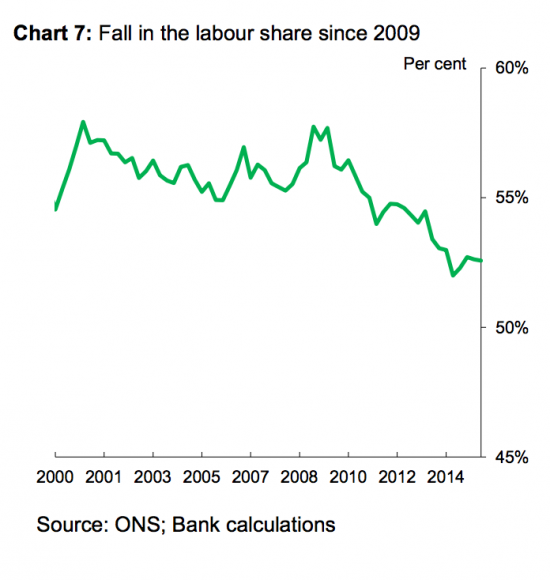 Which makes it pretty clear that labour has lost out since 2009.

So who has won from austerity? Very clearly not those in employment.