Venn diagrams for our times: the new political landscape? 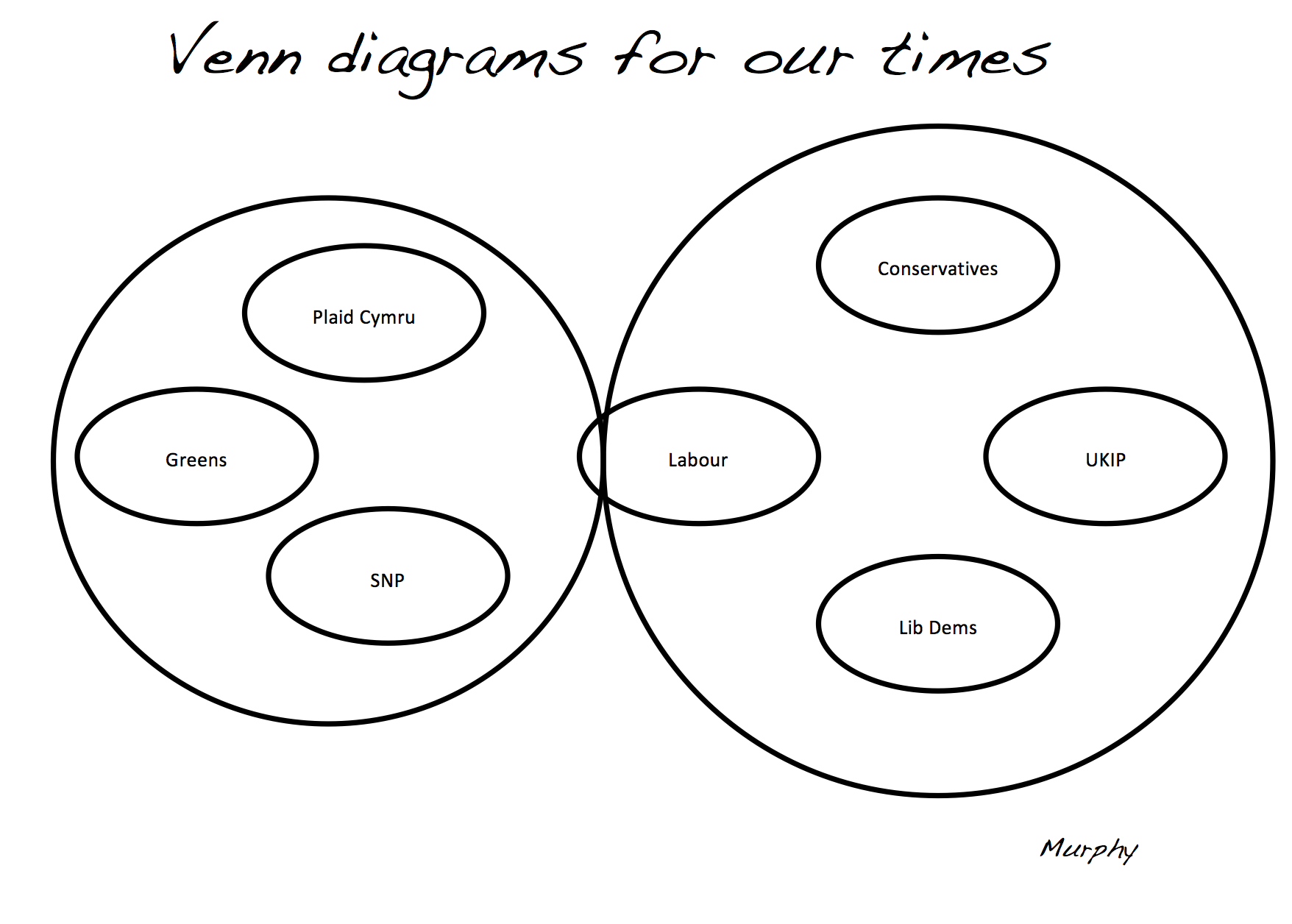