HMRC has published a map of where they have prosecuted people for tax offences. It's interesting. This is one extract: 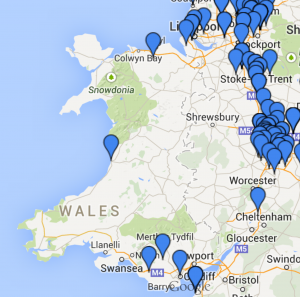 Have they forgotten most of Wales?

Scroll right and it looks like East Anglia is off the map too: 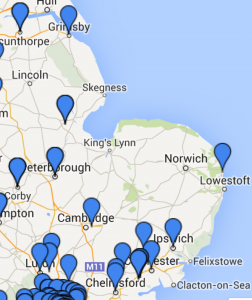 And what about Wiltshire, Dorset, the Isle of Wight, Sussex and more: 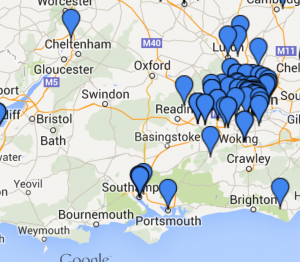 And much of Scotland: 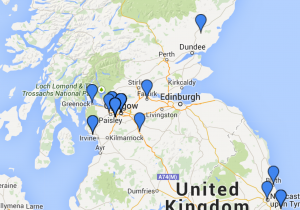 Please don't tell me that non one lives in these places.

Could it instead be that after all the local office closures HMRC can now only afford to operate in London, Birmingham, the West Midlands, Manchester and their environs? It looks like it. In which case I am very worried.