Venn diagrams for our times: the impact of the financial crisis 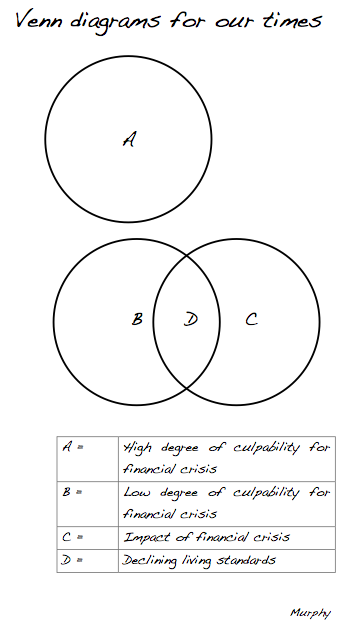