Venn diagrams for our times: the Christmas message from IDS 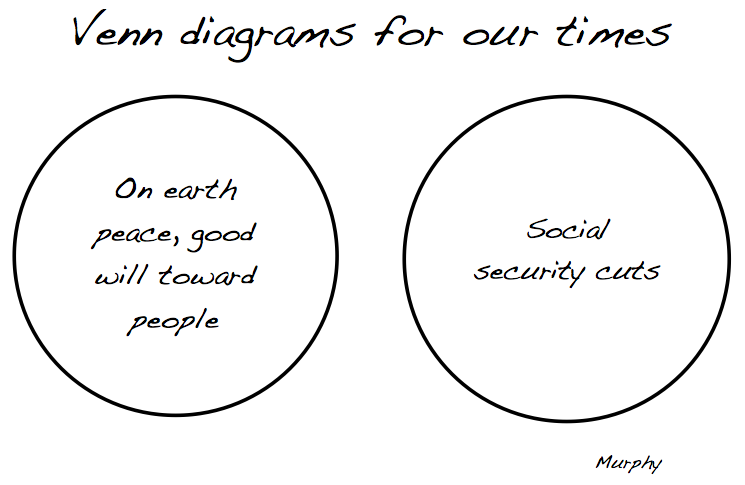