Venn diagrams for our times: Is Tony Blair a Catholic? 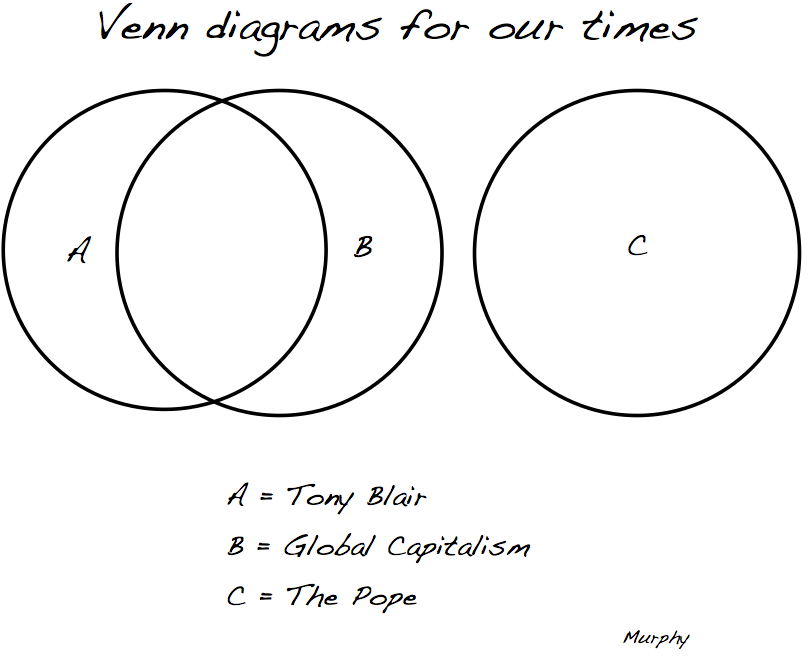