Is it invidious of me to point out that UK Uncut’s critic is sponsored by big business?

I loved this in a Bloomberg article on the merits of UK UNcut this morning (which is well worth reading):

UK Uncut does have detractors. “They are contributing but in a way that’s polarizing the debate and demonizing business,” said Judith Freedman, a professor of tax law at Oxford University and the director of legal research for the University’s Center for Business Taxation. “And they are highly selective in their targets, which is invidious.”

Oh dear, poor big business. How nasty it is of a few individuals to ask them to pay their tax.

However, I think it more important that Oxford Centre for Business Taxation should declare its conflicts of interest when making such comments. With a little effort I located the current list of corporate sponsors for its work: 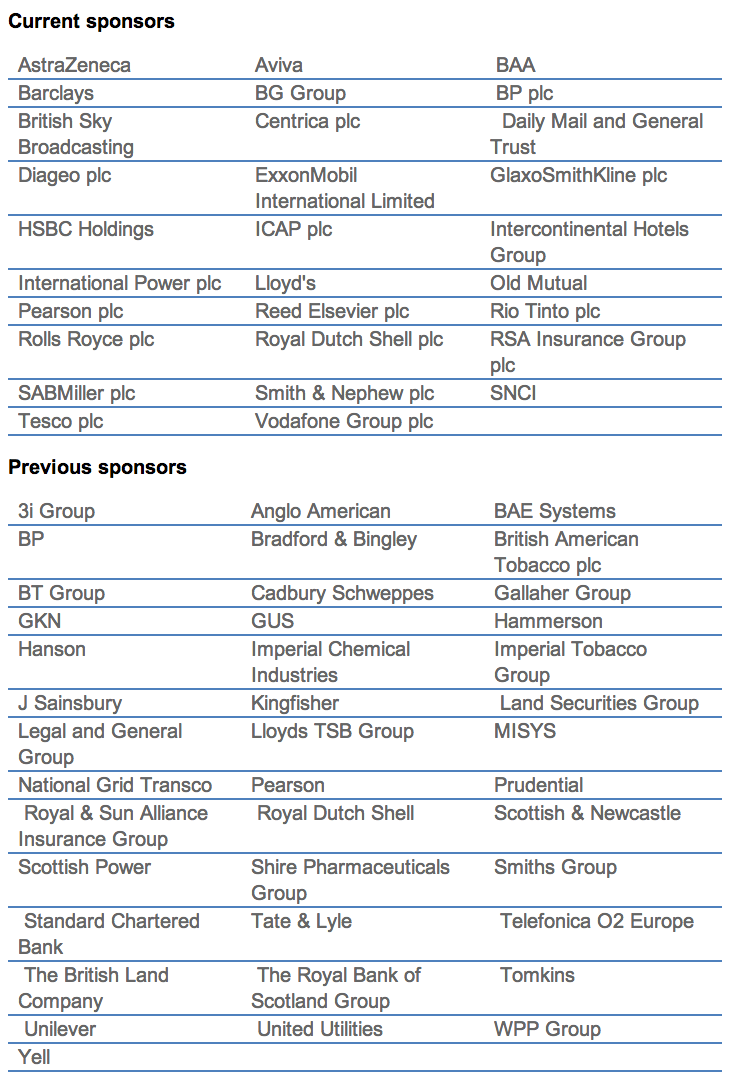 I'd have thought criticising UK Uncut was a requirement if that was your sponsor list.

Maybe if Oxford was a little more candid about the resulting bias in its work I might take it a little more seriously. But right now I don't, because this is not something they advertise too well.

I wonder if it's invidious of me to point that out?