Tax havens are the system: the world’s waking up to the reality tax justice activists first exposed

As Jeffrey Sachs says in the FT this morning (and I know all the problems with Sachs):

The curtain has been pulled aside on the once secret world of tax havens, and the scale of abuse is nearly beyond reckoning. Week after week, Americans and Europeans worn down by budget austerity have learnt about the secret accounts of their politicians, tax evasion by leading companies and hot money destabilising the world economy. The darker truth is that these havens are not gaps in the world’s financial system; they are the system.

The world is now realising what Ronen Palan, Christian Chavagneux and I said in our 2010 book: 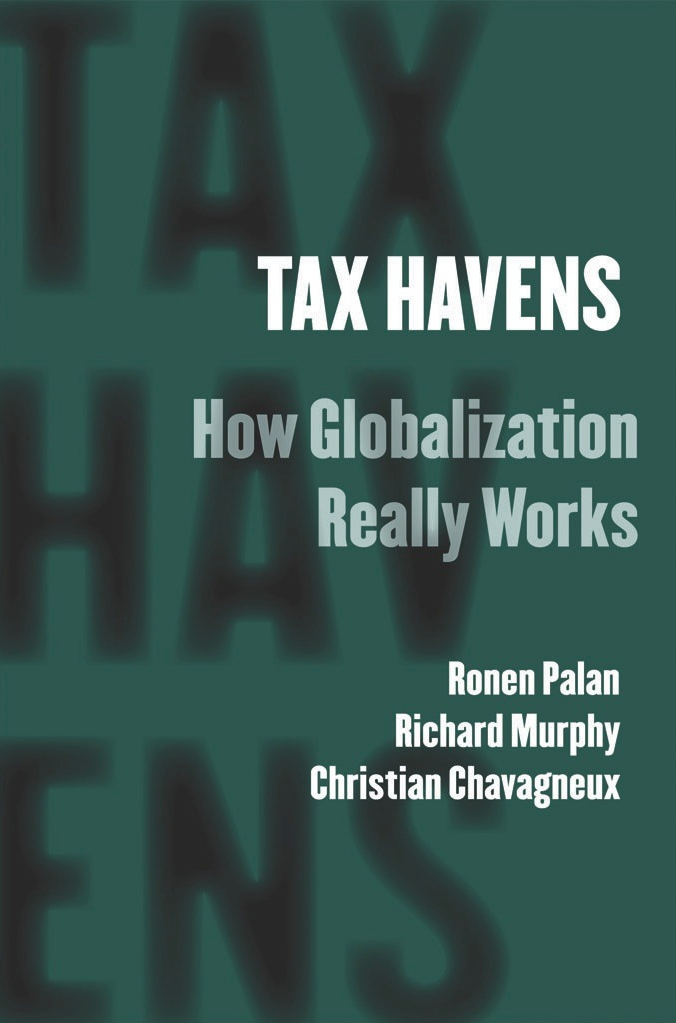 The title makes our position clear: tax havens are not an aberration on the margin of the system: they are the system.

That's why Npower can use Malta as a tax haven and not even think it's tax avoiding when it is.

The world is catching up with that hypothesis now. And that's why action is needed.

The book is available here and elsewhere, of course.