Since when was 6 years a “couple”, Npower? And why have loans not repayable until 2030 been cancelled?

Npower has said today, in response to the allegation that it has avoided tax that:

it worked with the Malta company "for a couple of years".

This comes from RWE Npower plc's accounts for 2006: 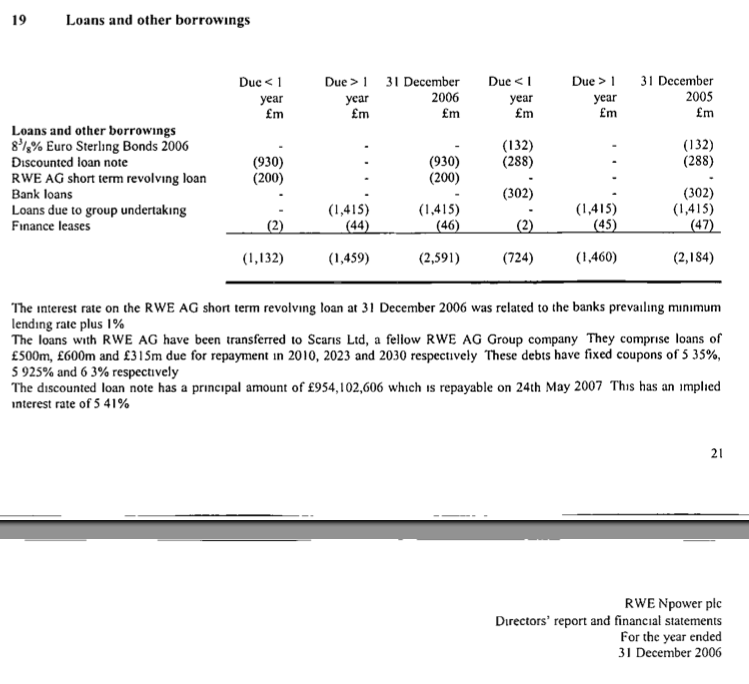 The use of Malta made no difference to our UK tax contributions and we’ve not used this route since last year.

And the loans weren't repayable until 2030 in some cases, but were wrapped up in 2012. Now why was that?

More answers needed Npower because nothing you're saying makes any sense right now.