Sometimes I blog something with real hope it will be read. And usually it isn't.

Other times I dash a blog off and discover it's a hit.

This one, last week, was in the later category. Look at those link numbers at the bottom: 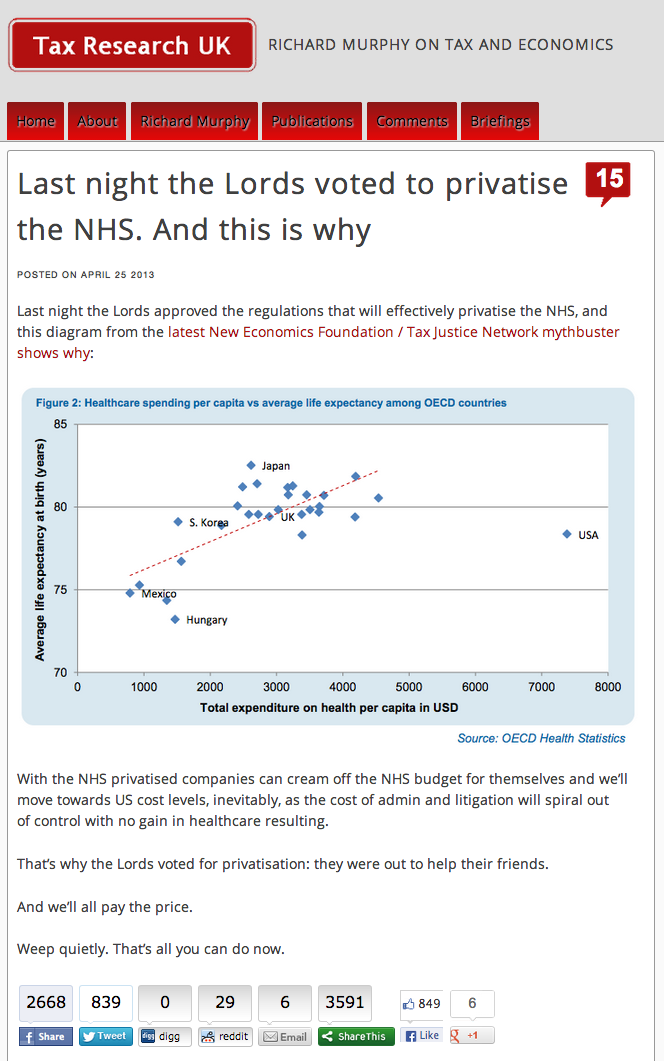