Aberdeen Asset Management: another departee who doesn’t pay enough UK tax for anyone to notice

Aberdeen Asset Management is the latest company to say it might leave the UK, according to the Times. 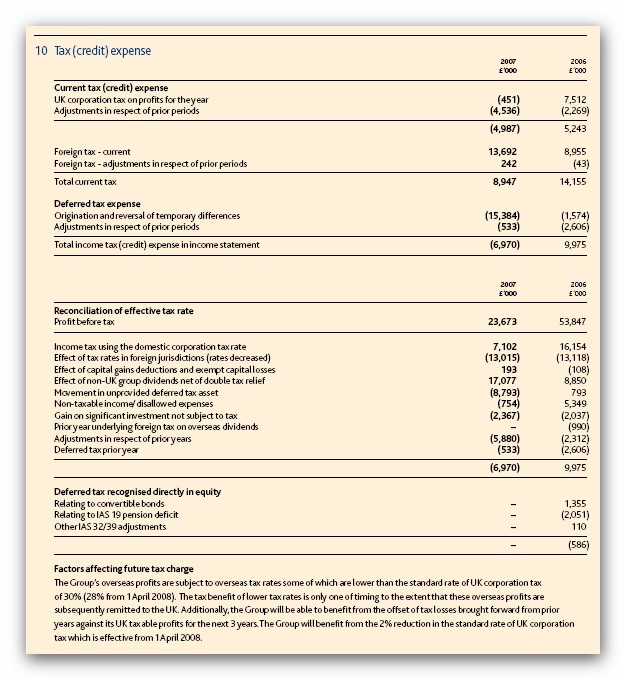 Guess what? Here we have another company threatening to leave the UK that is not only not paying UK tax in 2007, it's such a seasoned UK tax avoider that it's downgraded its previously stated UK tax liabilities by £7.8 billion in two years.

And note the tax reconciliation: these guys are not paying tax on their overseas profits here.

Despite which the claim is made that the UK treasury will lose if companies such as this leave.

How, exactly? Especially given that everyone says not one job will be lost here.

What's clear now is that there is a trend here. Companies with high foreign earnings who contribute little or nothing to the UK Exchequer are saying they'll leave the UK. And I reiterate: a Chancellor who changes tax policy for those companies that are paying tax here as a result of that is failing in his duty.