Have yachts, and yachts

Outside the hotel in Fort Lauderdale in which the conference I've been attending was held there were a considerable number of yachts at their moorings. That's no great surprise: yachts are a status symbol of wealth and Fort Lauderdale seems determined to flaunt wealth.

Some yachts did stand out from the crowd though. This was one: 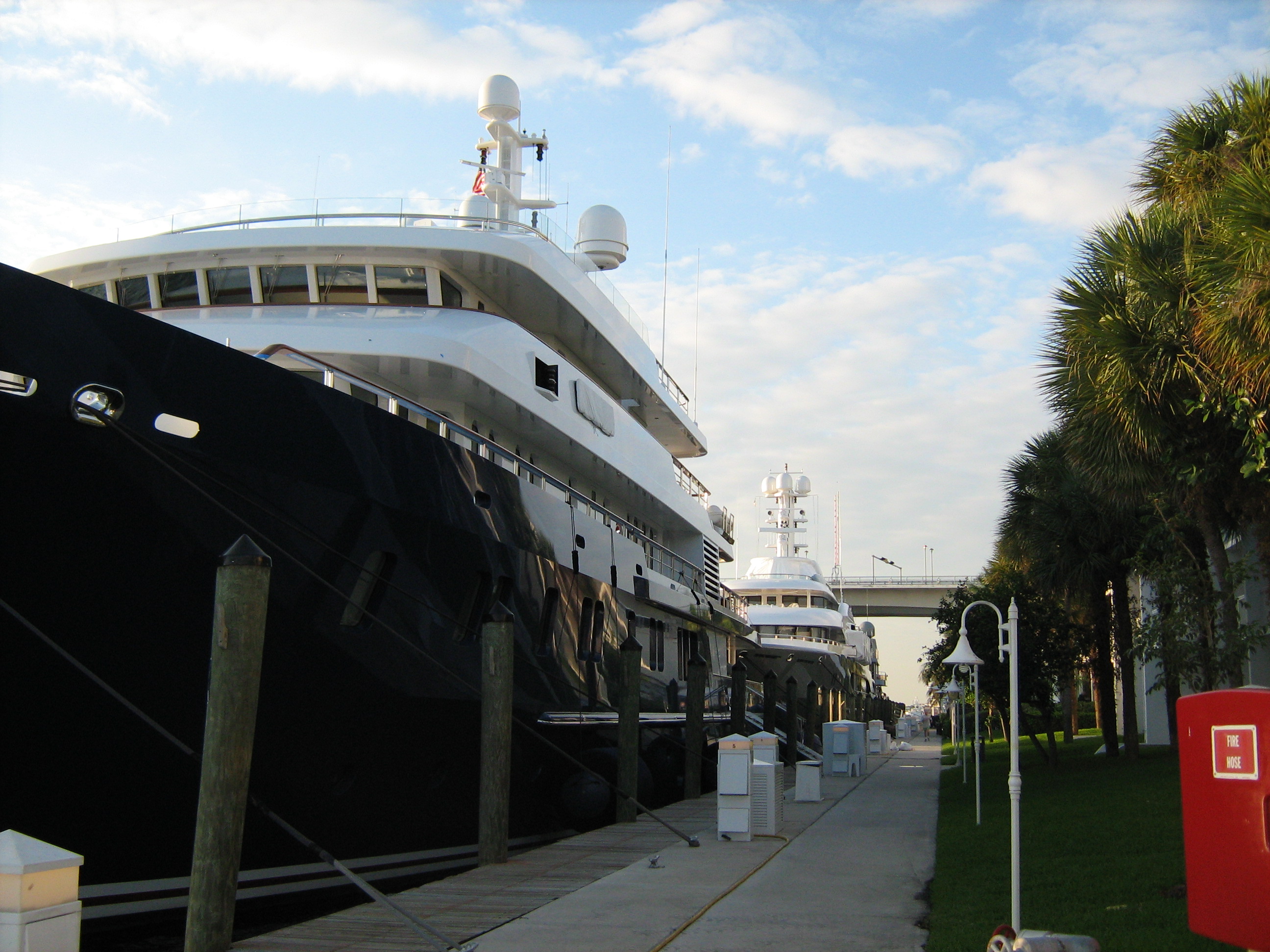 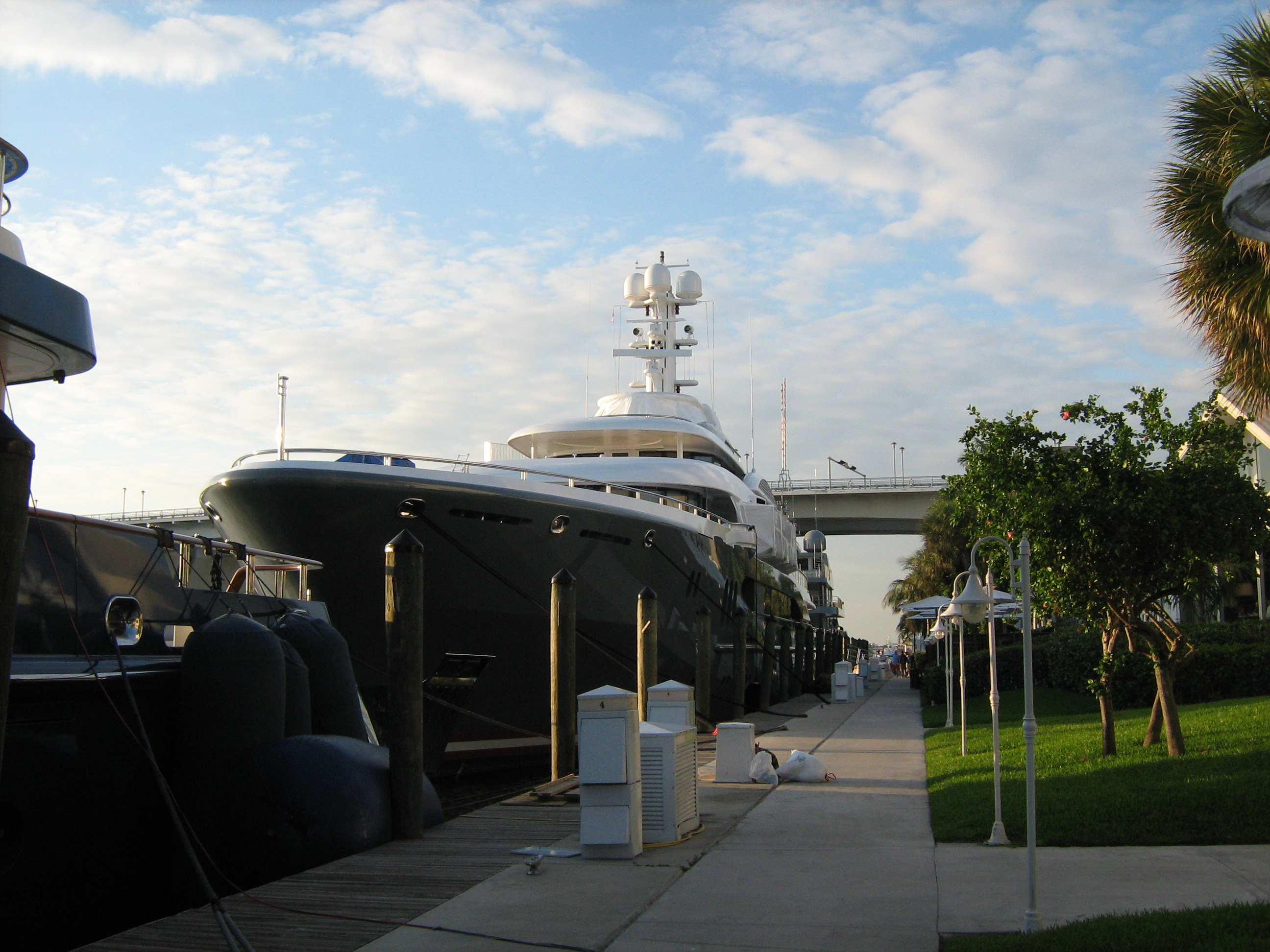 There was a third: 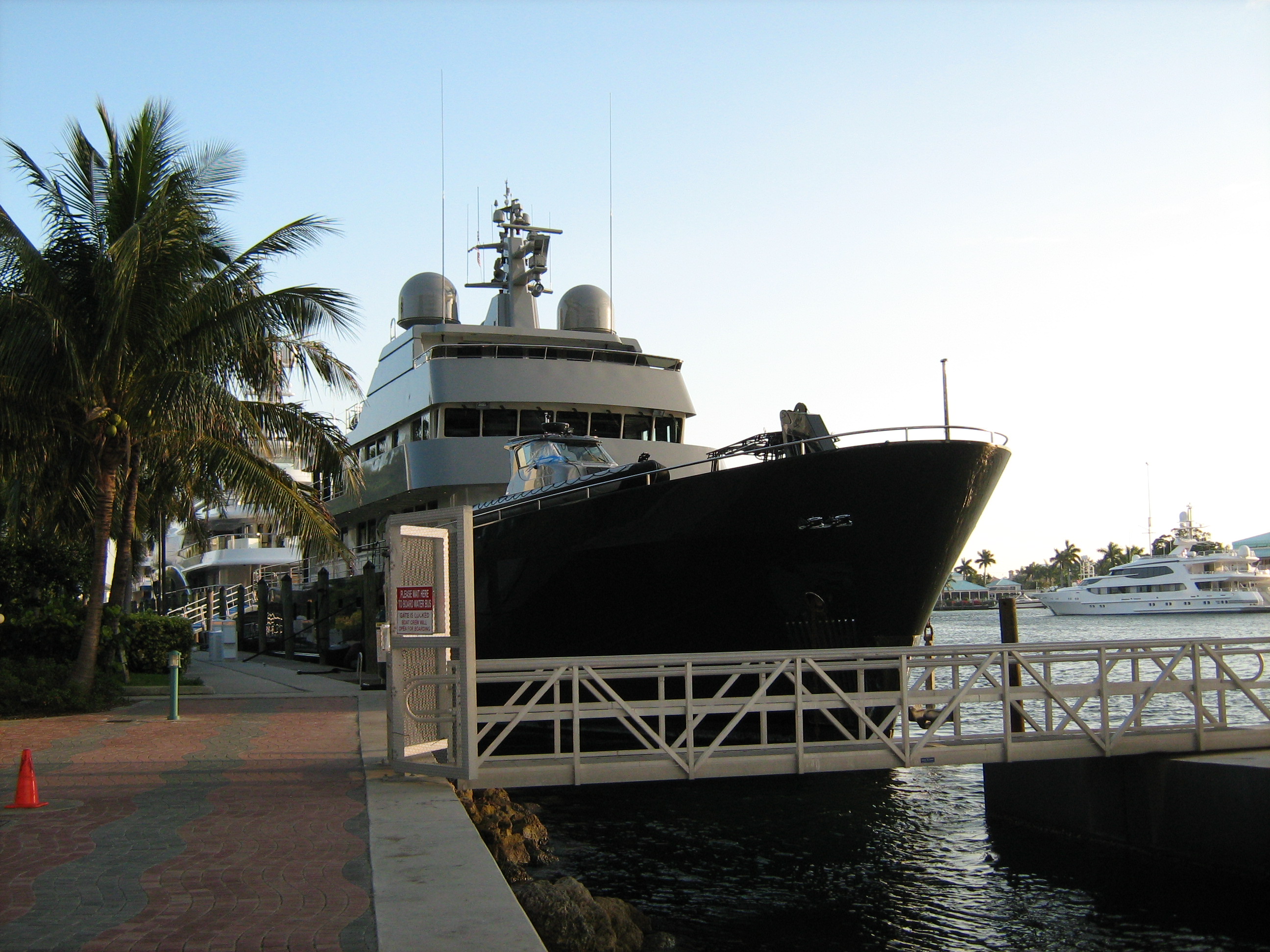 I'm told by those with some idea on the things that they might have cost $120 million each.

Guess where all of them were registered? Grand Cayman.

Do you expect US sales tax was paid on them? Those I asked doubted it.

Do you think they are likely to have been paid for out of taxed income? No one thought so.

Of course, they might have been, but that was general opinion.

In one line there was $360 million of yacht. I'm told there were plenty more like it upstream. Some of them were registered in the Marshall Islands though.

All of which makes the TJN estimate of non-financial assets registered offshore of just $2 trillion seem rather modest.