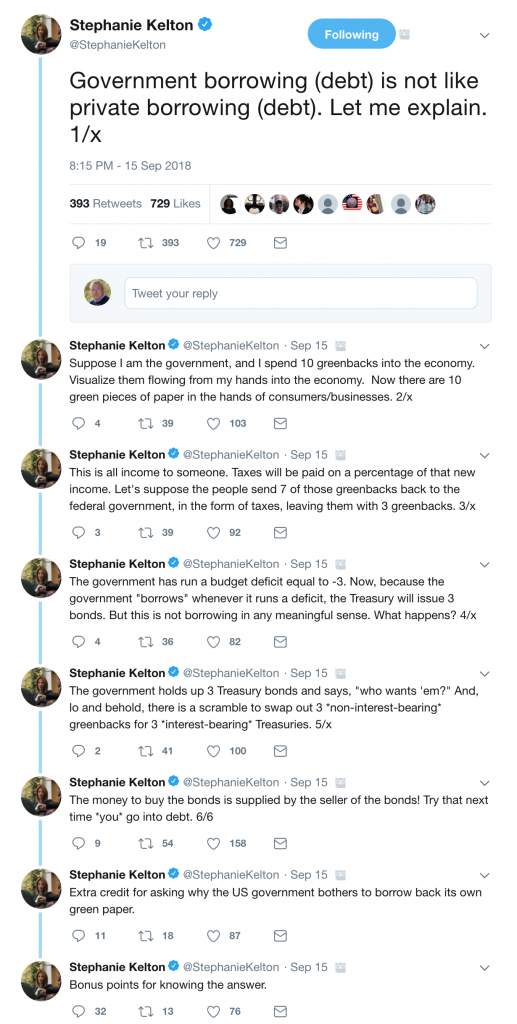 The simple fact is that no one but a government can behave as it does.

In my opinion, it's not debt at all. Maybe it's time we renamed it.